There will be celebration of Thanksgiving in Oxford this year, as usual. A quick look through ‘What’s On’ in the news broadsheet ‘Daily Information’ reveals that there’s a dinner at the Chaplain’s House and a party at Freud’s Restaurant, organised by the American Society. There’ll be plenty more! Within Oxford colleges, dinners, parties and celebrations will make the evening memorable. With so many US students taking courses in Oxford, this celebration has become a popular annual fixture.

Thanksgiving celebrations in November aren’t a recent tradition here, although such days of thanksgiving and religious observance did become common during the English Reformation in the sixteenth century. This was the time of King Henry VIII and the beginnings of the Church of England, also of the Puritan movement, which sought to purify the English church from its catholic past. Thanksgiving thus had puritan roots, which subsequently flourished in New England.

Puritan reforms in England halved church holidays and there was ambition for more reduction. Fasting or Feasting days, as thanksgiving in response to providential events were to replace them. Disasters such as droughts or floods caused days of fasting; good fortune and blessings such as the Spanish Armada victory led to days of thanksgiving. In 1606 a failed plot to blow up the Houses of Parliament led to an special Day of Thanksgiving, known as Guy Fawkes day, the name of one of the conspirators. This event still takes place on November 5th, with an effigy of Guy Fawkes traditionally burnt on a large bonfire.

In Cornwall, in the extreme south-west of England, a Harvest Festival tradition began in the 1840s, taking place largely in churches, and involving adorning the church with local produce – fruit, vegetables and flowers – and special hymns and prayers. This is perhaps our closest equivalent to Thanksgiving, although not a national holiday or a strong tradition for all. It takes place on a Sunday in September, close to the time of the harvest moon. 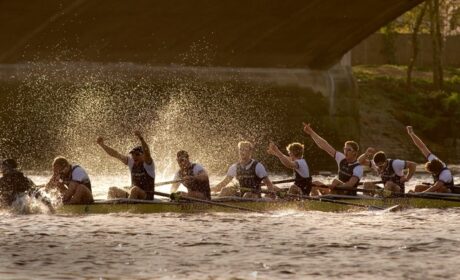 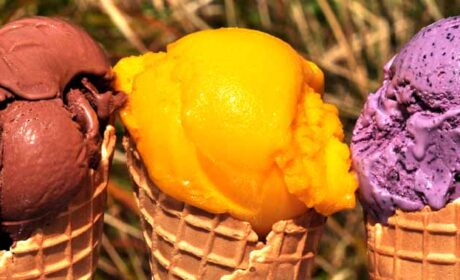