Rhetoric is the art of persuasion, an art with deep philosophical and historical roots. Over the semester the students will learn the nature of rhetoric, and develop an appreciation of persuasive language and its impact upon speech making. Beginning with the Classical roots of the discipline, in the Athens of Plato and Aristotle, the course moves through the rhetoric of Cicero, Descartes, Rousseau, Mill and Nietzsche. Close attention is also paid to political rhetoric, with examples from Abraham Lincoln, Mahatma Gandhi, Martin Luther King, and the competing wartime rhetoric of Winston Churchill and Adolf Hitler. Studying philosophical thought and political speeches in this context allows students to gain valuable insight into the significance of this art as well as its overall importance to English, Philosophy and Communication Studies. 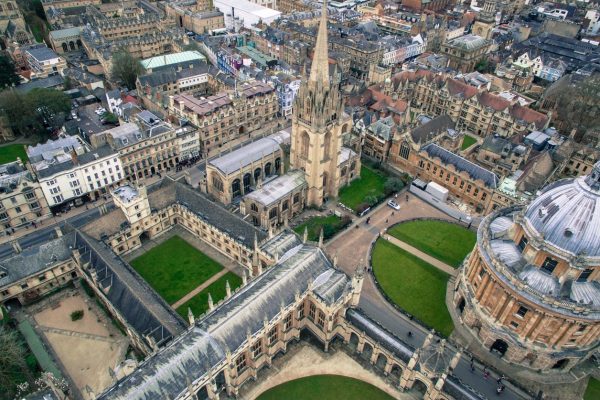