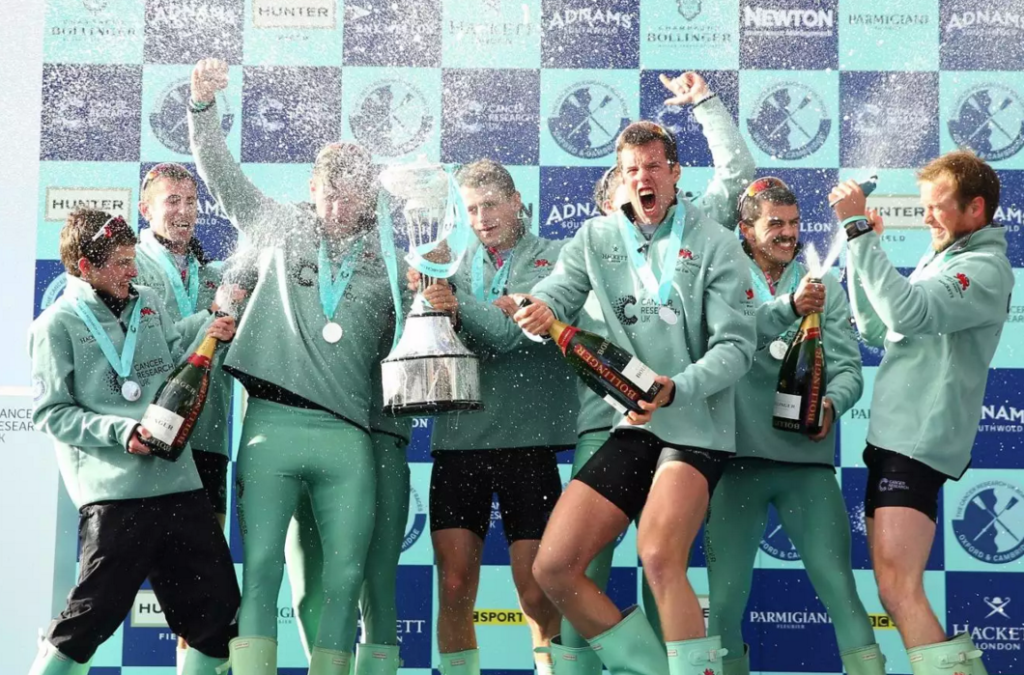 The 2016 Oxbridge Boat race brought victory for both teams this year, as the Oxford Ladies bested Cambridge in their race but the Cambridge men then managed to break a four year losing streak to best the Oxford Men.

Throughout the day there was fun, joy, lots of celebrations and a little near disaster when the Cambridge Womens’ team came undone and almost sank. And all of this was, of course, captured for the world see by TV cameras, professional photographers and everyday fans snapping away on their smartphone cameras. Here are some of our favorite images and observations of what is one of the most important dates on both the Oxford and Cambridge University calendars every year.

CUBC have left the boathouse pic.twitter.com/TeqLEaYTuh

Cambridge struggled to keep their boat afloat during the #BoatRace2016 https://t.co/ijzV92GGXq

Great to be part of @theboatraces again today, so much courage shown by all crews today racing in those conditions! pic.twitter.com/xLoSl0EcKd 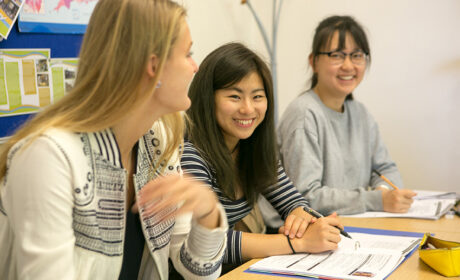 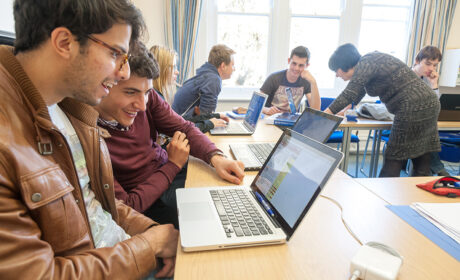