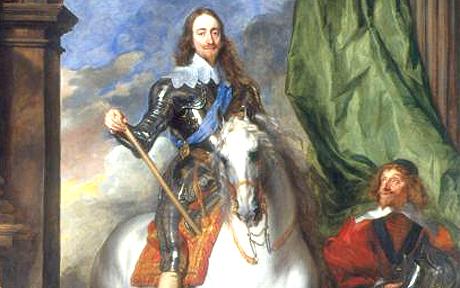 From time immemorial the monarchs of England have built castles to defend their realms and to project their power.  Although since the time of the civil war and the execution of Charles I in 1649, this necessity has not been so pressing, as constitutional monarchy has replaced the old feudal snd autocratic rule of the medieval kings, the Royal Castle is still seen as a symbol of majesty and power.  Windsor Castle is such, an architectural marvel and one of the favoured homes of Queen Elizabeth II. 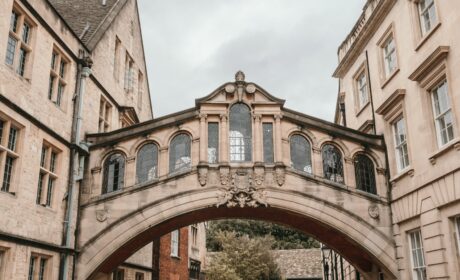 Is my child safe studying in the UK during a pandemic? 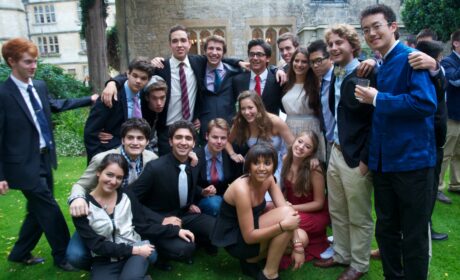 We are dreaming of Summer! 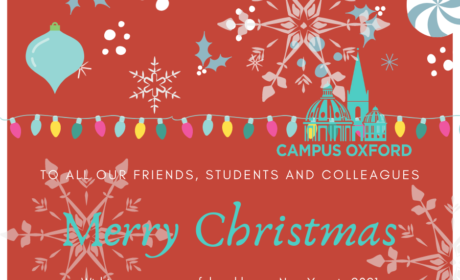 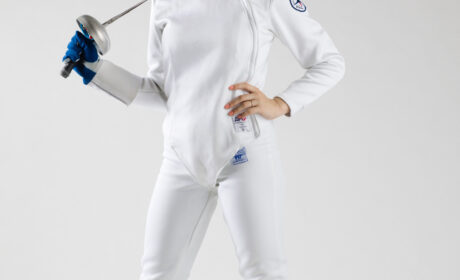